The Vice Presidents shall be elected among Amec’s members and can be either members of the Board of Directors or not.

The CEO shall be elected by the Executive Board among Amec’s members and representatives of Amec’s members or shall be any professional with good reputation and recognized knowledge about the capital market.

The Executive Board is responsible for:

The CEO is responsible for: 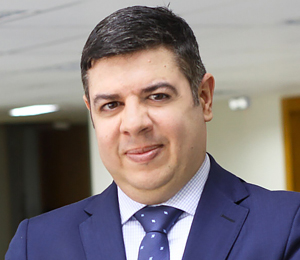 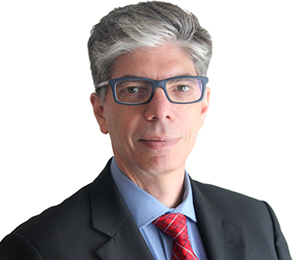 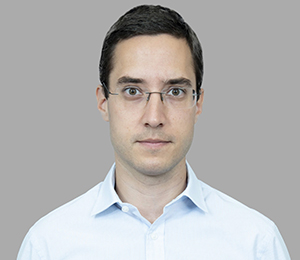 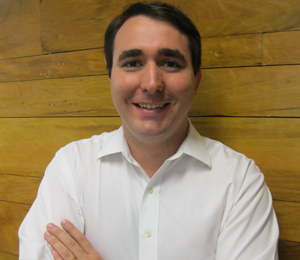 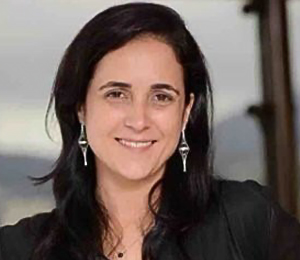 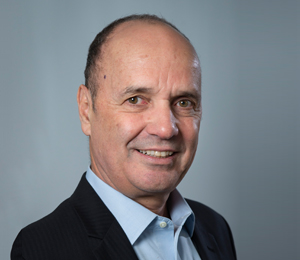 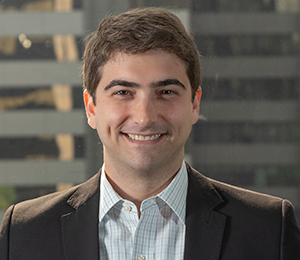 TALK TO AMEC
This website, an initiative of the Association of Capital Market Investors – Amec, uses cookies that are necessary for its pages to work properly. This website can also use cookies to streamline your navigation experience, provide secure login, manage sessions, store login information and pages functionalities, collect statistics, and provide customized content based on your interests. For more information, please see our Privacy Policy available at this link
I Agree
Manage consent

This website uses cookies to improve your experience while you navigate through the website. Out of these, the cookies that are categorized as necessary are stored on your browser as they are essential for the working of basic functionalities of the website. We also use third-party cookies that help us analyze and understand how you use this website. These cookies will be stored in your browser only with your consent. You also have the option to opt-out of these cookies. But opting out of some of these cookies may affect your browsing experience.
SAVE & ACCEPT